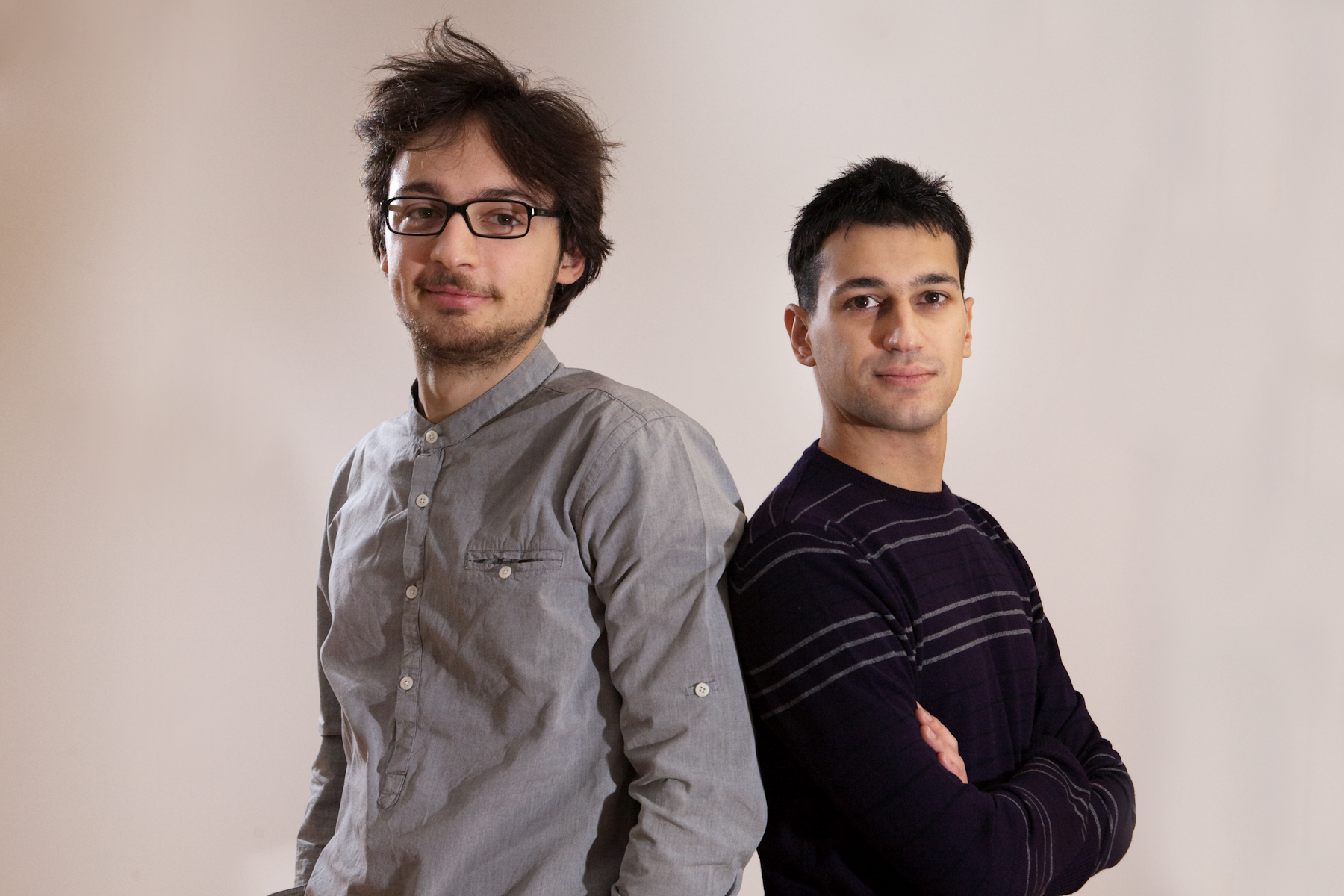 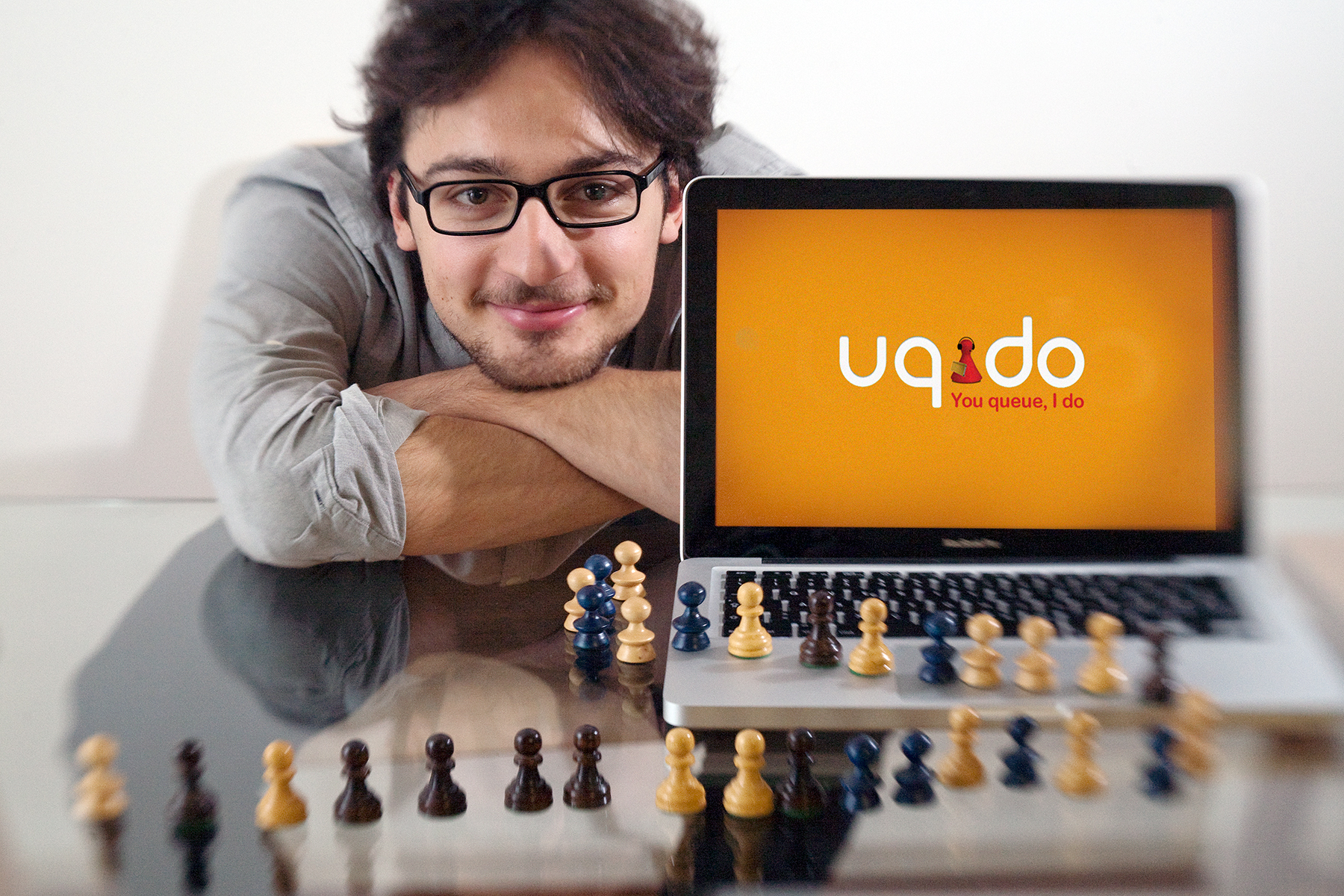 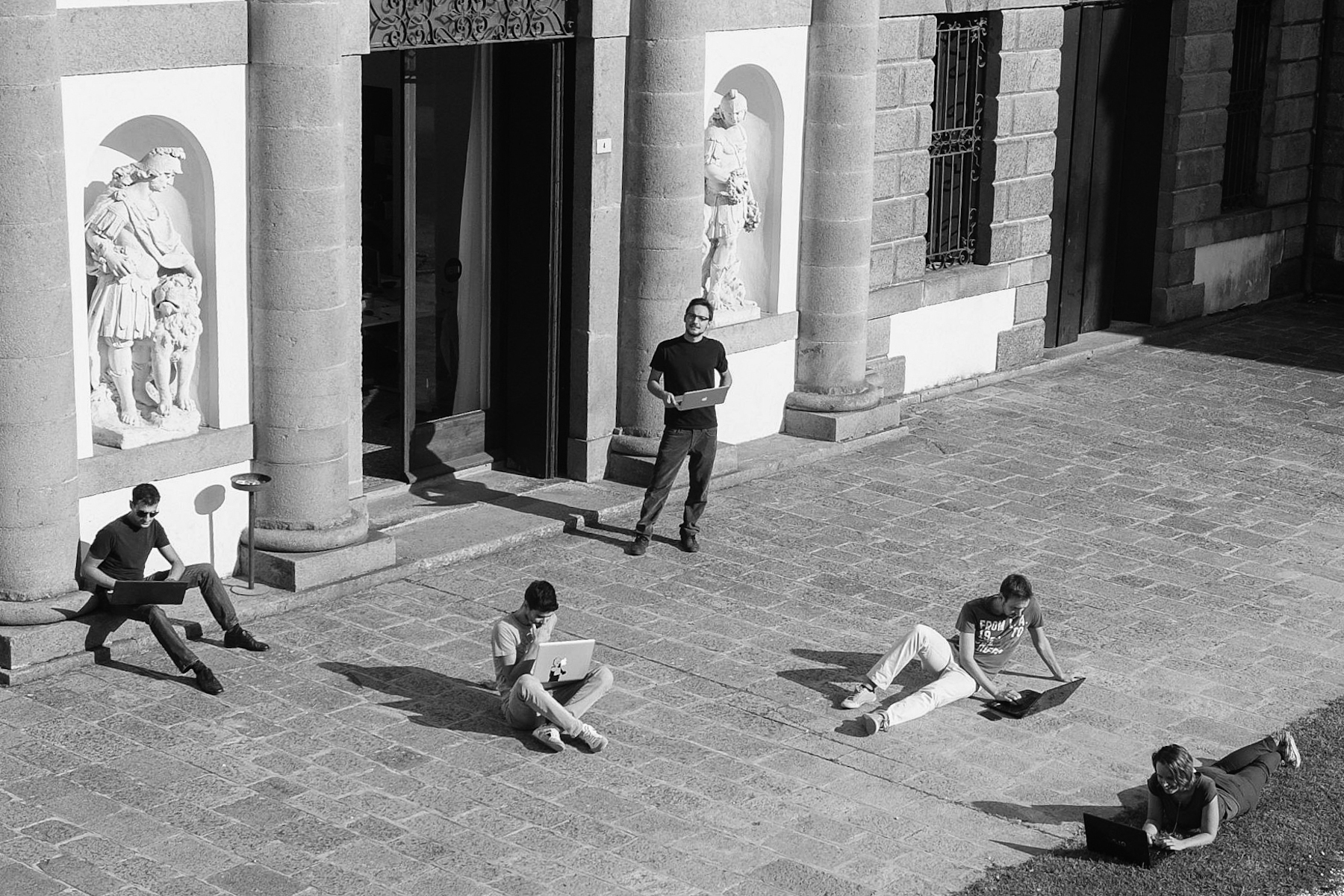 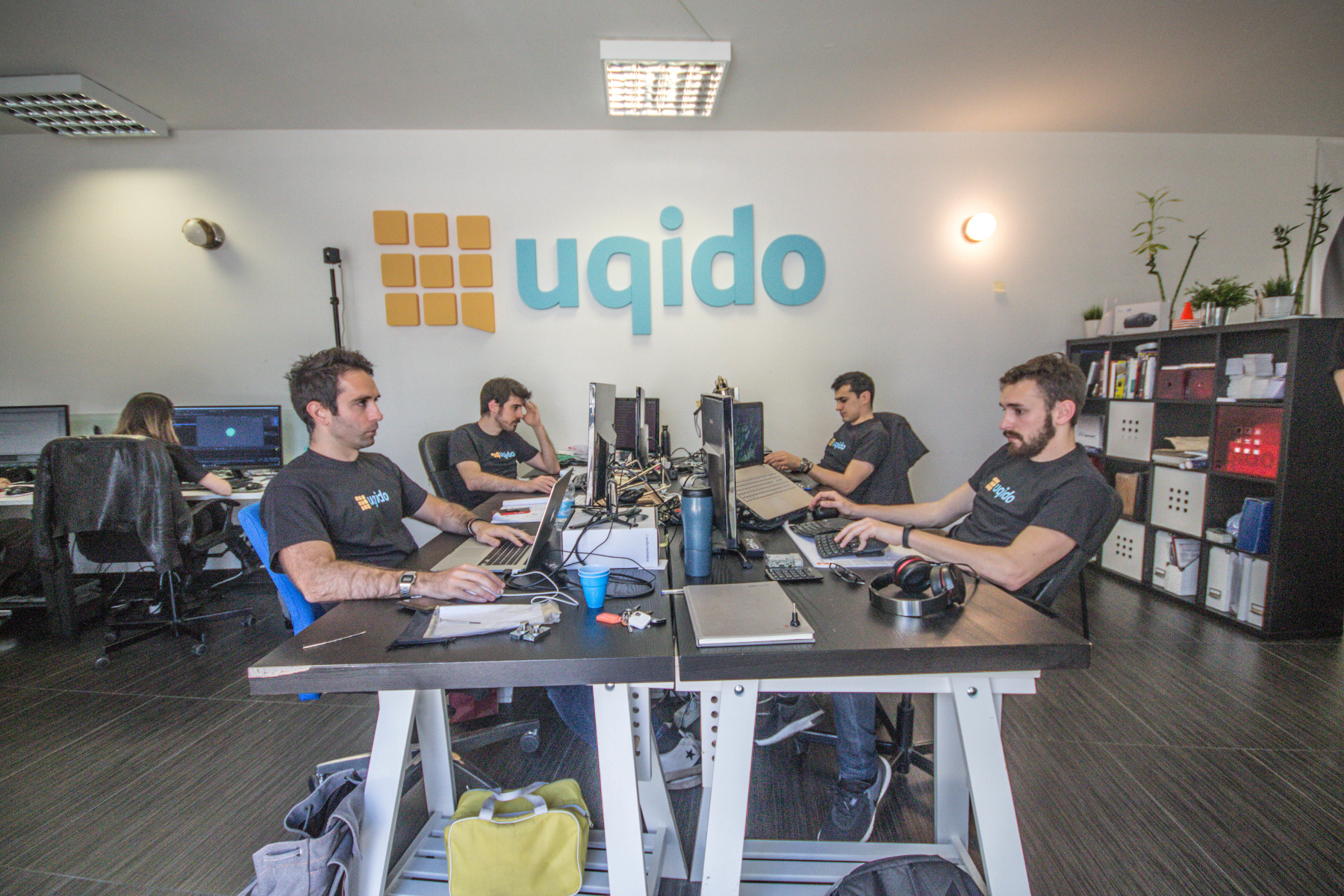 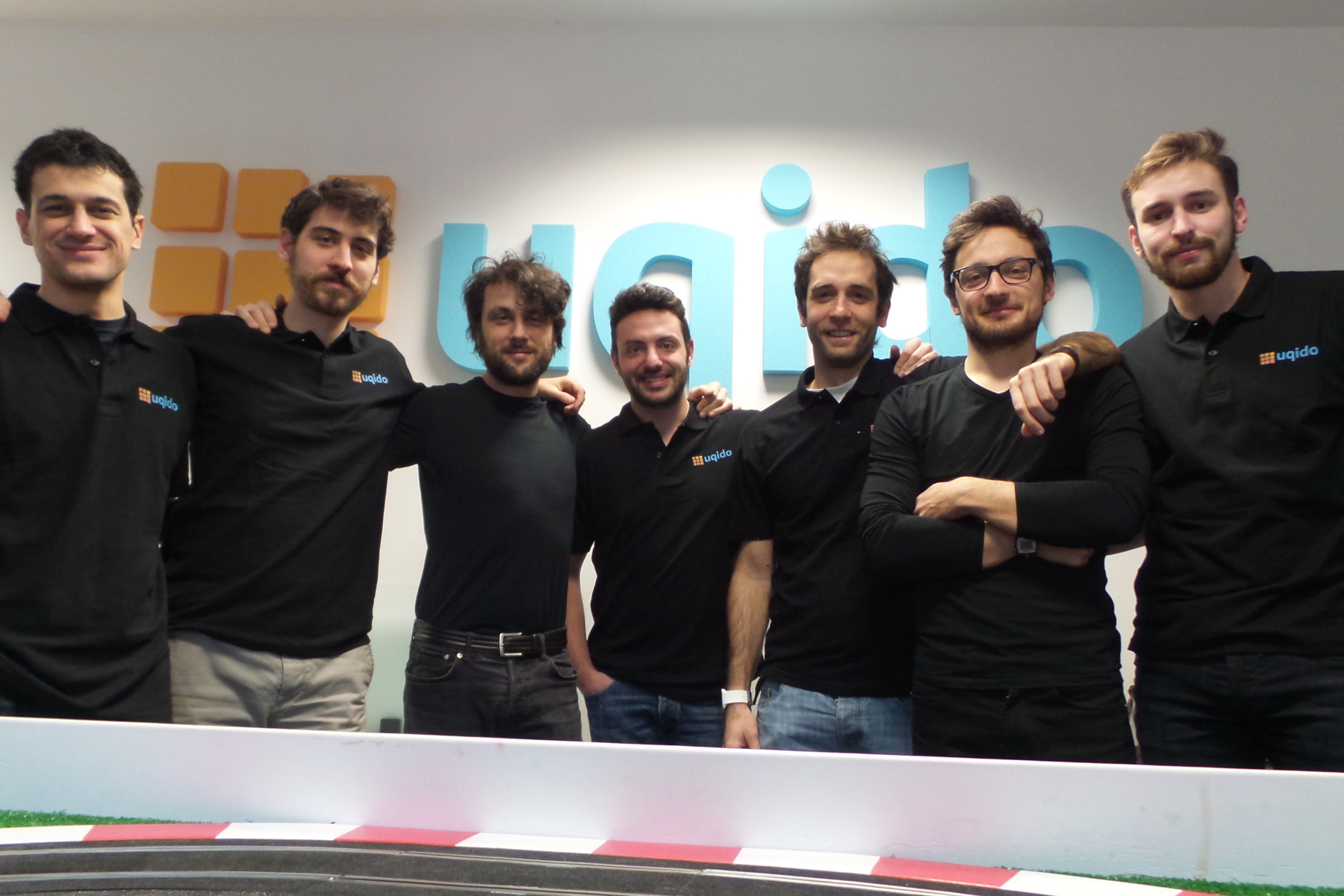 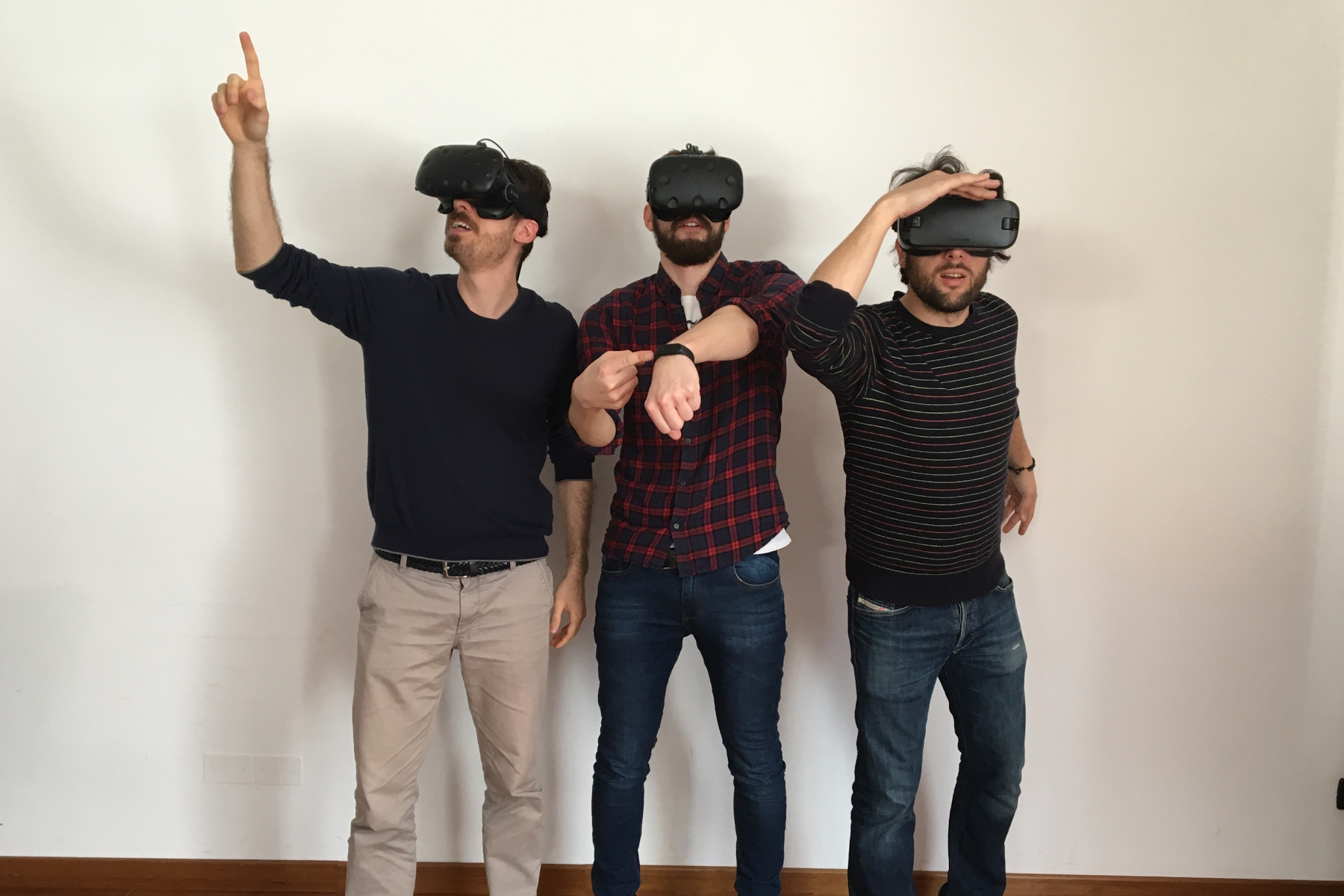 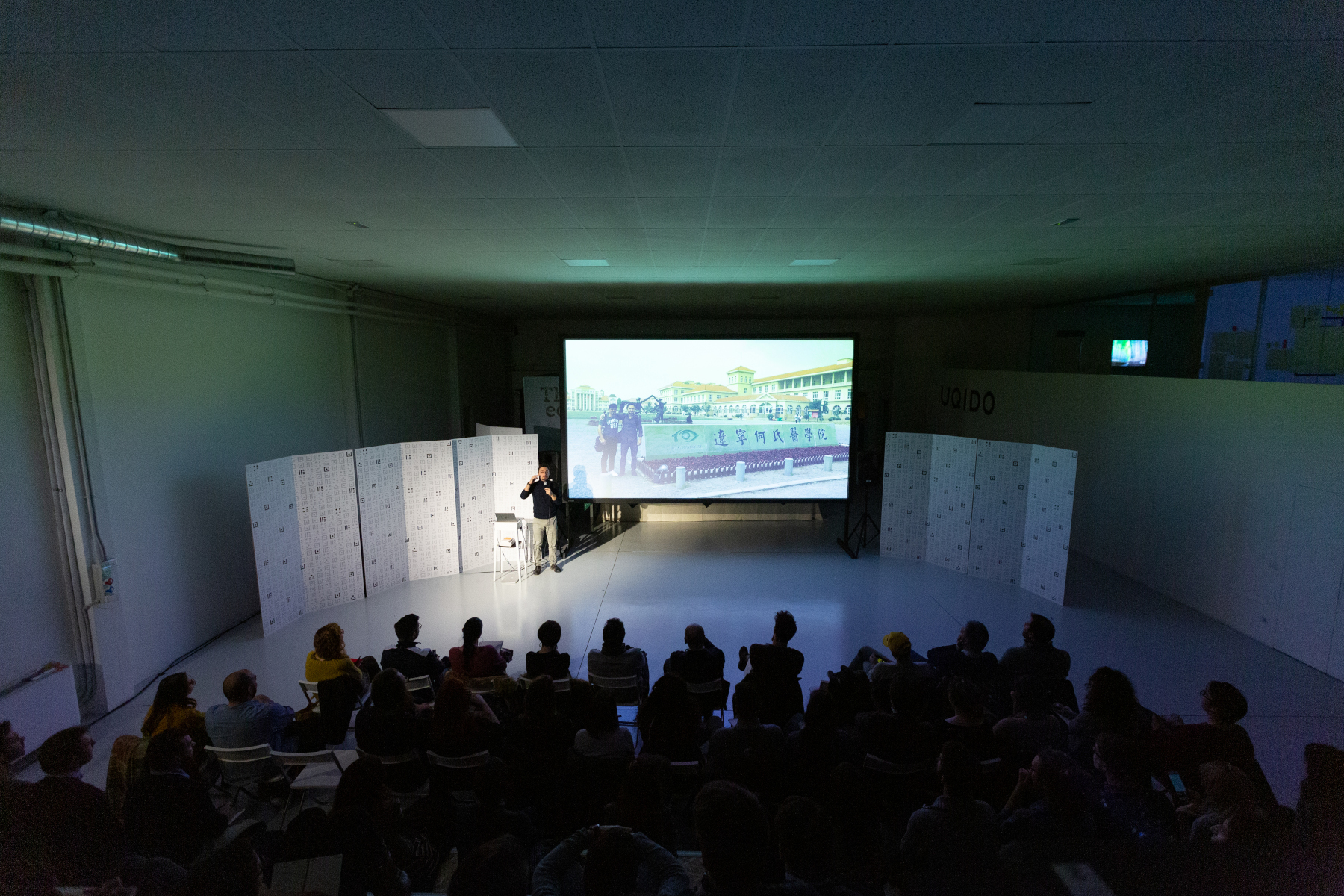 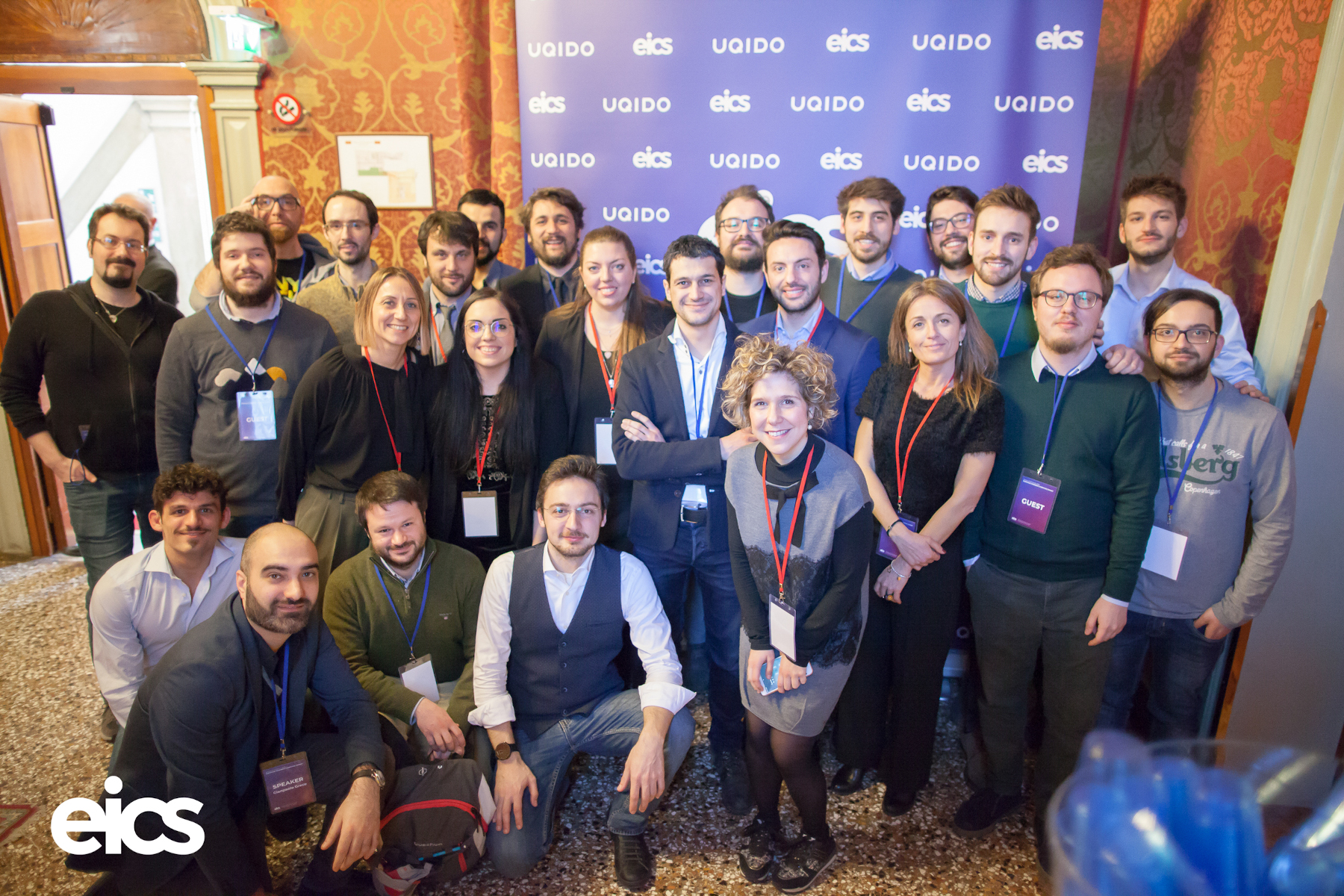 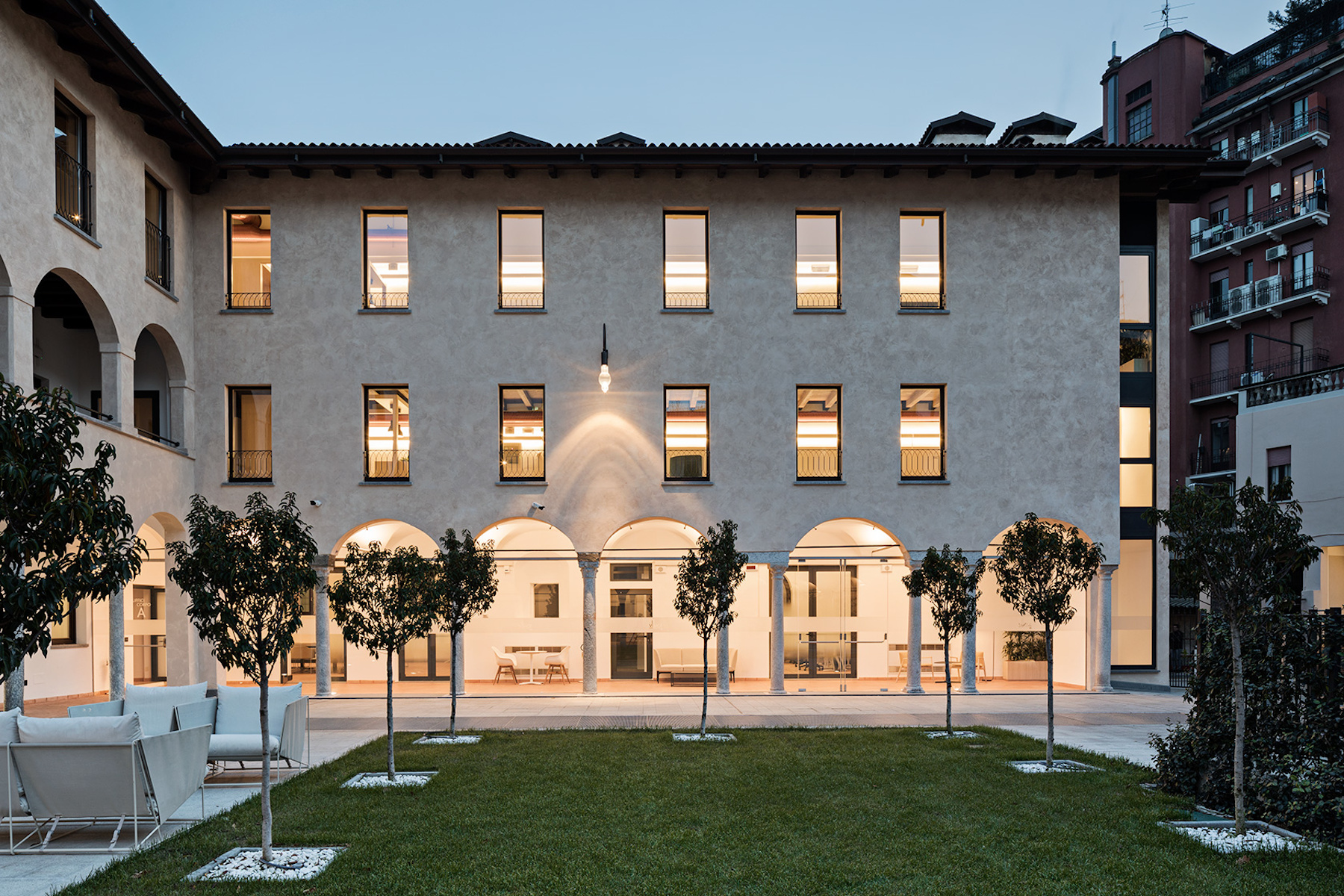 Pier Mattia Avesani and Alberto Silletti patent the algorithm that allows for management of user flow. This idea gave way to the queuing system – currently still in use in numerous health and social care structures (ULSS) and public offices all over Italy – and, more generally, it laid the groundwork for the establishment of Uqido. A crucial turning point, an awakening that pushed the two friends to start the company, the base camp of it all.

Uqido is born thanks to the support of startup M31. Simon, the first product — or rather the first queuing system — is launched. The name Uqido derives from "You Queue, I do", a sentence that encapsulates the importance of the patented algorithm that allowed its users to save time and, therefore, improve their quality of life. This is where the climb begins, a path that, seen in its entirety, may frighten young entrepreneurs. When divided into smaller 'episodes', though, it appears within reach of their ambitions.

Pagnan Finanziaria enters the business and this new impulse brings rise to Enbage: the web platform that allowed any company to invent, create, and monitor online contests to its own marketing goals. Enbage is the result of a complex research and development operation that allowed it to bridge a gap in the market. The engine of this software is still used today in contest-related activities. The climb begins to become more difficult, the height increases and fear of heights becomes a threat.

This year Simon, the queuing system, finds its success and is employed by ULSS 6 Euganea to manage the user flow by allowing users to book appointments, withdraw medical records, and much more from the comfort of their home. The software is improved and used in the SaniTap app, giving rise to Lucky, still used by health and social care structures (ULSS) all over Veneto today. Step after step, without ever losing sight of the goal, the uphill climb continues.

Uqido has eight employees, a business volume of €300,000 and is approaching a stage of rapid growth advancing new technologies, acquiring new skills and making them its own. The lead climber sets up an anchor and prepares for the next important extender.

A year of change and rapid growth thanks to the introduction of immersive technologies in the sector. Virtual reality and augmented reality complete Uqido's offering as new professionals join the team:, Unity Developers, Technical Sound Designers, CG Artists, VFX Artists, Motion Graphics Designers and more. We cross the spur, the wall becomes steeper but we can now count on several professionals that can handle the high altitude.

The team grows along with the need for more space in which to experiment and spend each day. In December of this year, we arrive at our new home, 600 square meters of space that host about 20 employees and new projects. The desire to use this space and to open it up to the people bring us to launch Uqido Talks About. The high field plays an important and ambitious role in every difficult and ambitious climb.

The expansion stage of Uqido continues and, throughout the year, the team reaches 40 members. The company changes, it grows larger and ambitions grow along with it and, as a result, the visual identity must reflect this change: Uqido gets a new logo! In the same year, the first edition of EICS - European Immersive Computing Summit, or rather one of the largest conferences on technology in Europe, is promoted. The path is equipped with fixed ropes and intermediate fields to make it easier for all the 'climbers', in true Himalayan fashion.

A year that represents an additional step forward in the ascent that seems to never cease: Uqido arrives in Milan with a new commercial location, entering into one of the capitals of innovation. That same year, the second edition of EICS, with speakers coming from all over the world, is hosted in the futuristic M9 Museum in Venice. After such a steep climb, with new challenges and walls that had never before been faced, we reach a ledge where things settle. Then we set off again toward the peak.

We are pioneers and explorers, ahead of the curve in Virtual Reality